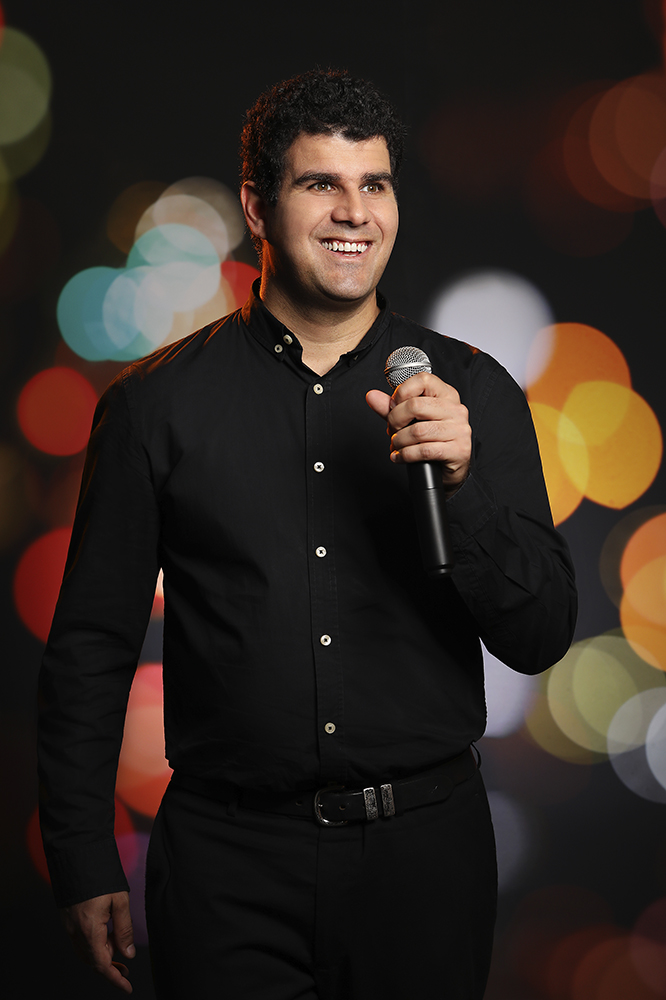 Fortunato Isgro is a popular vocalist, musician, entertainer and song writer based in Brisbane, Queensland, Australia. He has worked in the Australian music industry for 22 years and performs various styles of music including pop classics from the 1950’s to 1970’s, country music and traditional Italian folk songs. He is an avid song writer and composer and enjoys performing his original songs; he plays the keyboard and guitar.

Fortunato is a passionate entertainer who draws inspiration from musical greats such as Elvis, Engelbert Humperdinck, Dean Martin and Tom Jones. He is well-known for his strong vocals, relatable performing style and ability to mesmerise audiences of all ages. His love for music is evident in every performance he does and there is nothing more he enjoys than bringing joy to his many fans. He is well-loved in the dance community for his ability to cater for various dance styles including old time, new vogue, rock n roll, ballroom and line dancers.

Fortunato is also a popular entertainer within the Australian-Italian community and performs at numerous Italian events and festivals throughout Australia. His version of the Italian classic ‘Mambo Italiano’ was selected by Sacla UK for their latest pesto advertising campaign which played across UK television and their social media.

In recent years Fortunato has hosted celebrity holiday tours to Singapore, Tasmania and Norfolk Island where his fans enjoy his company and entertainment whilst taking in the sights of their destination.

Fortunato is an experienced recording artist and has developed six albums over his career which are available on iTunes, Spotify and at his live gigs. He has just released his debut single called ‘Don’t Let Me Go’ which he recorded with Kross Kut Records.